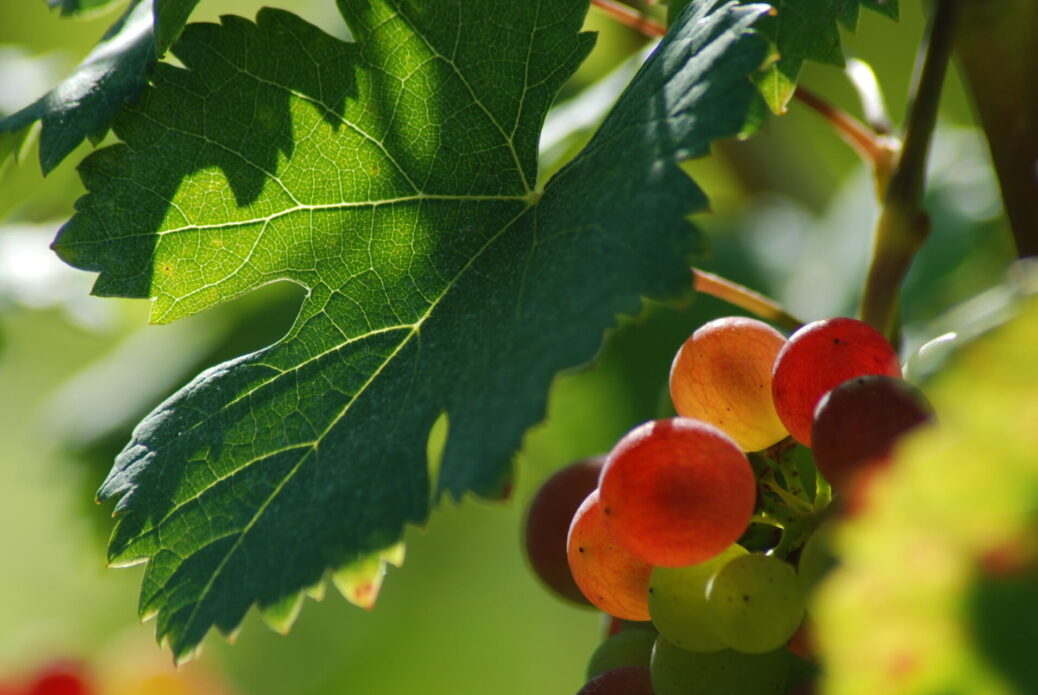 Dear All – I would like to share my on-off relationship with cabernet franc, reproducing a feature that appears in the latest edition of CWW’s ‘Circular’. I’d be interested to know any thoughts you have on this elusive yet noble variety.

Re-romancing Cabernet Franc
It was around 15 years ago when I first fell in love with Cabernet Franc. All I recall is the name Chinon, and the wine’s haunting aromas of violets, pencil shavings and succulent red and black fruit, beautifully integrated with light oak flavours and tannins that did not tear at my gums. I remember thinking (with my limited wine knowledge at that time), that it tasted like a baby Cabernet Sauvignon; easy to drink, charming, not too light, not too heavy; all rather lovely. And then, nothing. Subsequent tastes of my newly found friend from the Loire Valley were always disappointing; seemingly dogged by high acidity, ungenerous fruit, and lacking the magical aromatics of the first encounter.

Fast forward to 2020, a Diploma class at WSET London just before the first lockdown. The session is all about Argentina – and I become reunited with the elusive Cabernet Franc; but what distinguished clothes it is wearing – an unusual 100% premium expression from Bodega Aleanna in Uco Valley’s Gualtallary region. Entitled ‘Gran Enemigo’, a single vineyard offering, the wine is exquisite, and quite different to the anonymous 2005 Chinon. My typically scanty tasting note briefly details black fruit only; the hallmark aromatics are there (violets, rose petals); there is coffee, chocolate, and considerable tertiary evolution: leather and meat. The alcohol is high but beautifully balanced, and what is that extra note at the bottom: sublime velveteen, silky tannins. I have fallen in love with Cabernet Franc all over again.

Keen to gain as much experience in wine education as possible, I gladly accepted the offer from WSET School London to host a webinar in May this year, exploring Cabernet Franc in more detail. What joy in researching the topic: vagaries over the noble variety’s origins, was it from the Basque Country, or South West France? Intrigue as to how the powerful Cardinal Richelieu had ordered its replanting to the Middle Loire, close to the heart of political matters in the Court of Anjou in the early 17th century; its important blending role on both sides of Bordeaux, the hallowed vines of Château Cheval Blanc being the variety’s zenith, where it dominates with around half the blend. Less obvious to me was its presence in Italy (although in Friuli there remains uncertainty as to whether it has been mis-categorised as Carmenère); no doubting its presence in super-Tuscan blends in Bolgheri DOC, and as a permitted blending variety in Chianti.

What has surprised me more is the reverence in which Cabernet Franc is held in Hungary, notably (but by no means exclusively) in the southern region of Villàny, where a favourable terroir of Dolomite granite, clay, and limestone soils on south-facing slopes, close to the country’s southern border with Croatia, lends – I am reliably informed by CWW member Sue Tolson – an almost Adriatic climate. Here, the branding is Villány Franc, a premium expression with a reputation for weight, black fruit and high alcohol – a far cry from the traditional old-style lighter expressions from Anjou and Chinon. And of course, there are examples of lovingly harvested Cabernet Franc wines from Stellenbosch to McLaren Vale, from California to New York State and Canada’s Lake Ontario where it can find yet another guise, in ice wine.

I recently brought my research to a Zoom tasting for the Dulwich Wine Society in South East London. The tasting of five wines from the UK’s Wine Society included two Loire expressions from Anjou (light bodied/traditional) and a weightier Chinon from organic mover and shaker Jerome Billard at Domaine de la Noblaie; an unusual 100% expression from Chateau Pitray in Castillon, Côtes de Bordeaux; a low latitude example from Tabali in Chile’s Limari Valley; and, best of all, a Raats Family Estate 100% Cabernet Franc from dolomite volcanic soils in Stellenbosch. The Stellenbosch had hallmark aromatics and red and black fruit, and with something else rather different – the beguiling aroma of Cape Fynbos, akin to the garrigue of the Languedoc.

All of which have given me much pause for thought. Where indeed is the spiritual home of Cabernet Franc, the variety that everyone has heard of, but nobody seems to know very well? Outside of the Middle Loire, does it really have an identity? And then, courtesy of Wanderlust Wines in the UK, perhaps an answer of sorts – in the form of a 2015 Trinitas Villány Franc from the Heumann Family winery. Elegant yet powerful and aromatic with concentrated brambly red and black fruits, an almost ethereal and sultry sense of bliss as the fruit, tannins and refreshing acidity remained entwined with new oak, all in perfect balance. No empty mid-palate, just a slow acceleration before the gentlest, longest of finishes, a discreet descending parabola, gradually returning feet to ground. Perhaps the late Michael Broadbent was on to something when he said, two decades ago, how he thought Cabernet Franc had found its home in southern Hungary. Wherever you are and wherever your Cabernet Franc comes from, take a moment to explore – or indeed to rediscover – this historic, most noble and understated source of vinous pleasure.